If you do not have the softcover book, you use the app with the Kindle version.

Studies indicate that this use of augmented reality can enhance story comprehension and expressive vocabulary.

Synopsis of the book

Pacha is a little girl awakening to her immense potential and bringing her gifts to the world. Pacha’s imagination is bigger than the Andes Mountains, homeland of her ancestors. At night, the characters on Pacha’s pajamas guide her on dream adventures to learn more about herself and the world. The day before Earth Day, Pacha’s magical pajamas carry her into an epic dream where she’s the central player at a nature festival to save the planet from destruction. Pacha awakens with the inspiration to show the world that “We Are ALL Connected.” 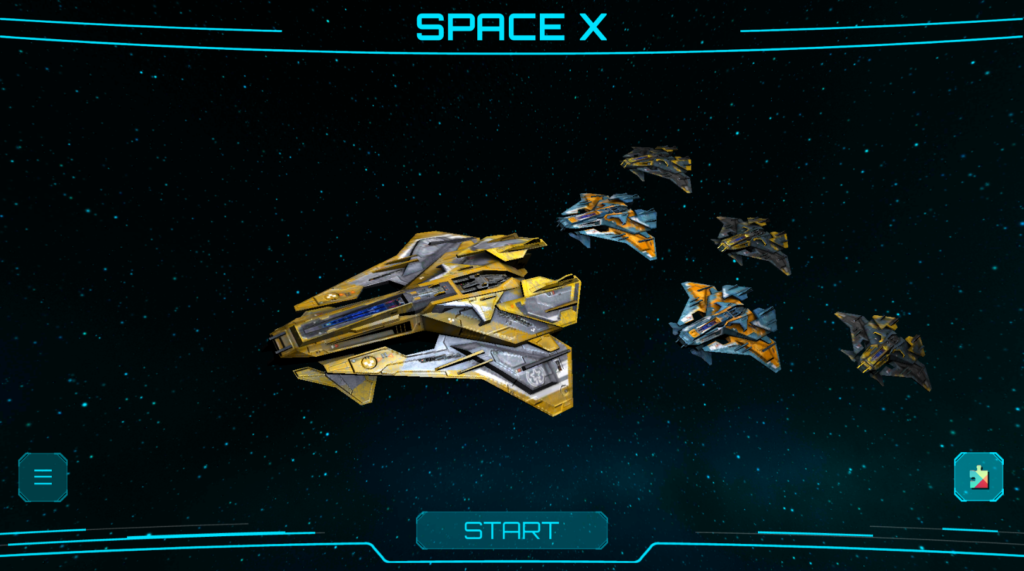 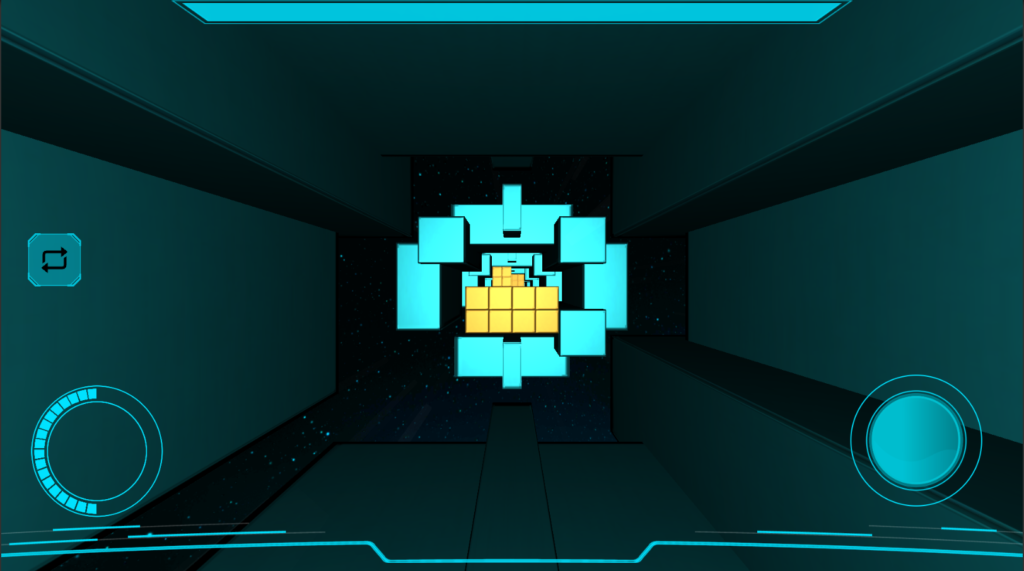 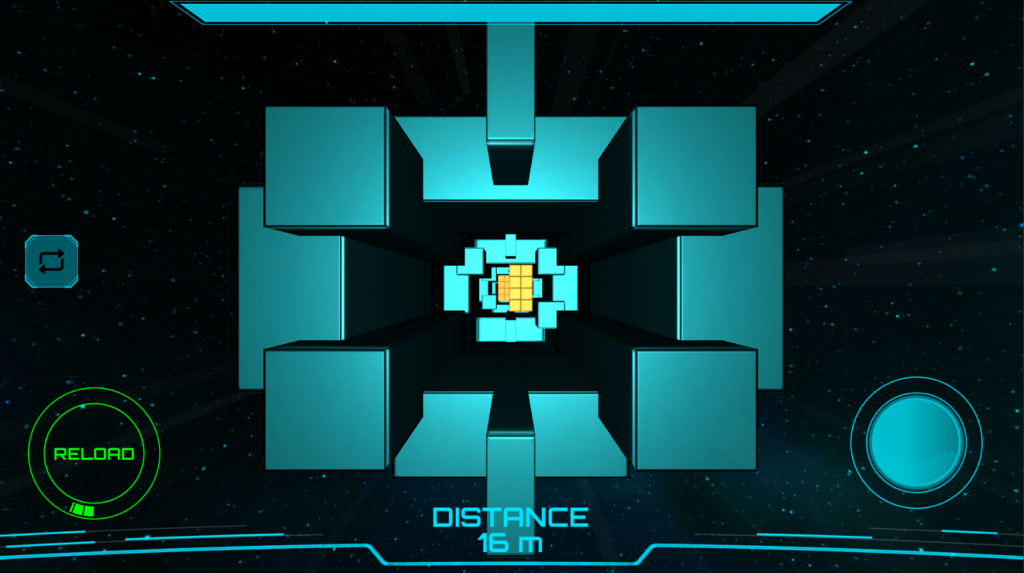 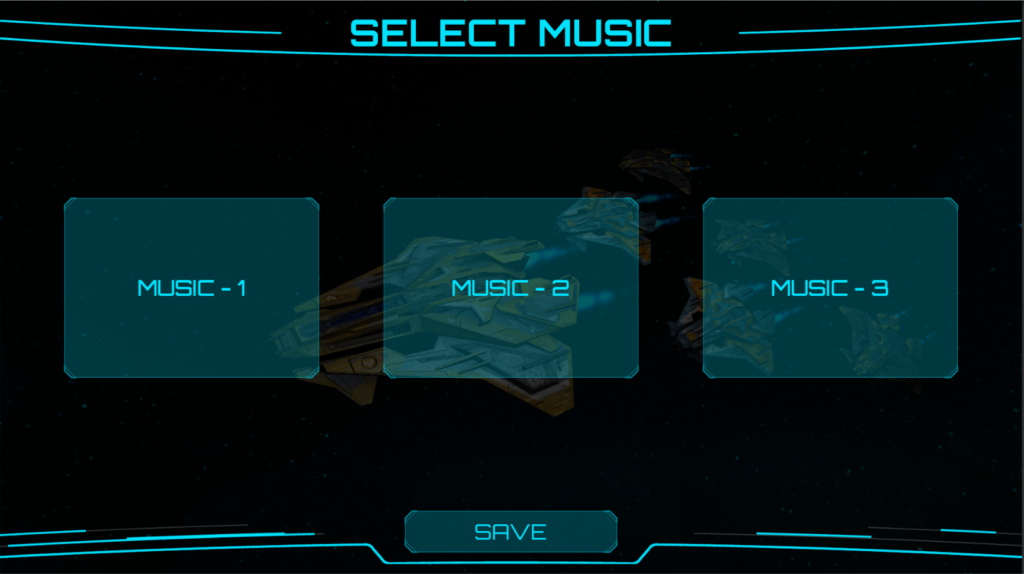 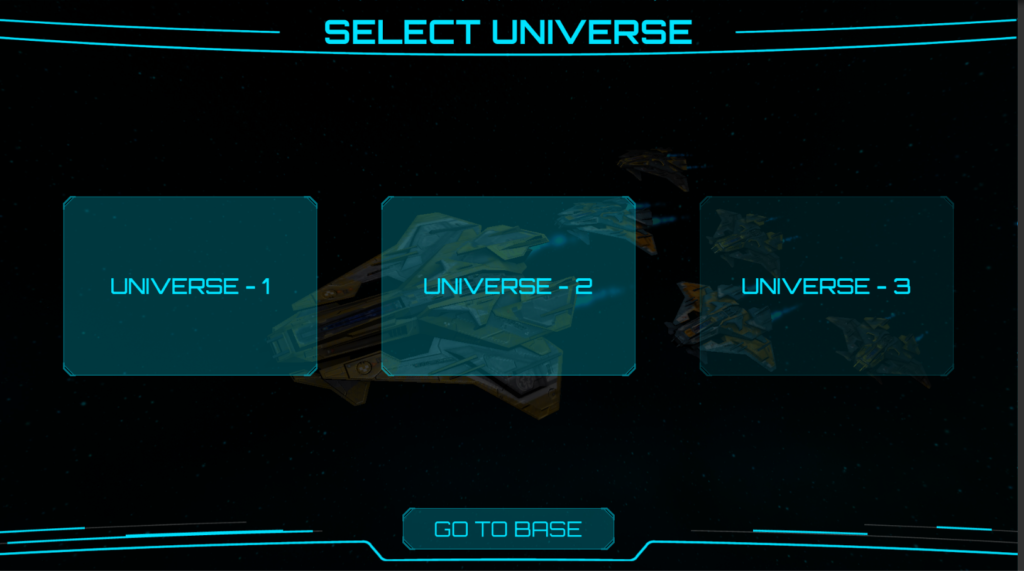 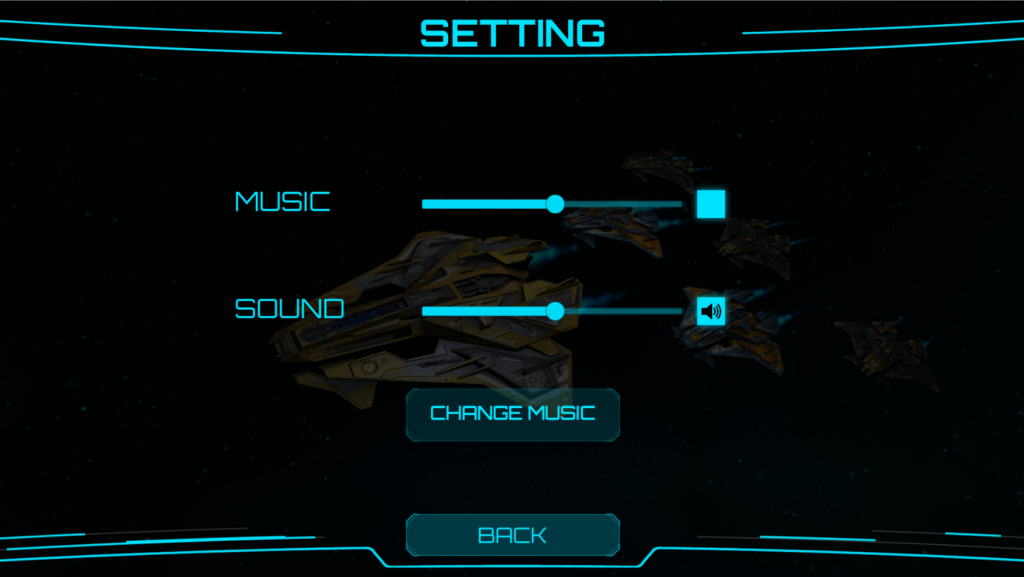